The Find X6 Pro, the company’s upcoming flagship model, is expected to be on sale in the first half of 2023. The phone has previously been depicted in several renders and leaks. This might be one of the thickest flagship smartphones in 2023, according to the most recent leak.

The phone will be 9.3 to 9.4mm thick, even without the camera hump, claims Digital Chat Station. It appears that this prototype may have a ceramic finish rather than a glass one. There will also be a leather-backed version, which might increase the device’s height, excluding the camera hump, to 9.5mm.

Online information on the forthcoming Find X6 Pro has surfaced. According to the specifications, which were leaked by a trustworthy source, OPPO will equip its top-tier flagship device with an alluring selection of hardware, including 100 W wired charging and the Sony IMX989, a 1-inch camera sensor also featured in the Xiaomi 12S Ultra.

Nevertheless, the Find X6 Pro will include a 32 MP front-facing camera. It is unclear, though, if the smartphone will use the same sensor as the Find X5 Pro. It should come as no surprise that Oppo will give the Find X6 Pro a Snapdragon 8 Gen 2 chipset, which Qualcomm will present at its annual summit later this month. Furthermore, according to Brar, the device would ship with 8 GB of RAM and 128 GB of storage. The leaker does, however, add that 256 GB and 512 GB storage choices, as well as models with 12 GB of RAM, would be available. 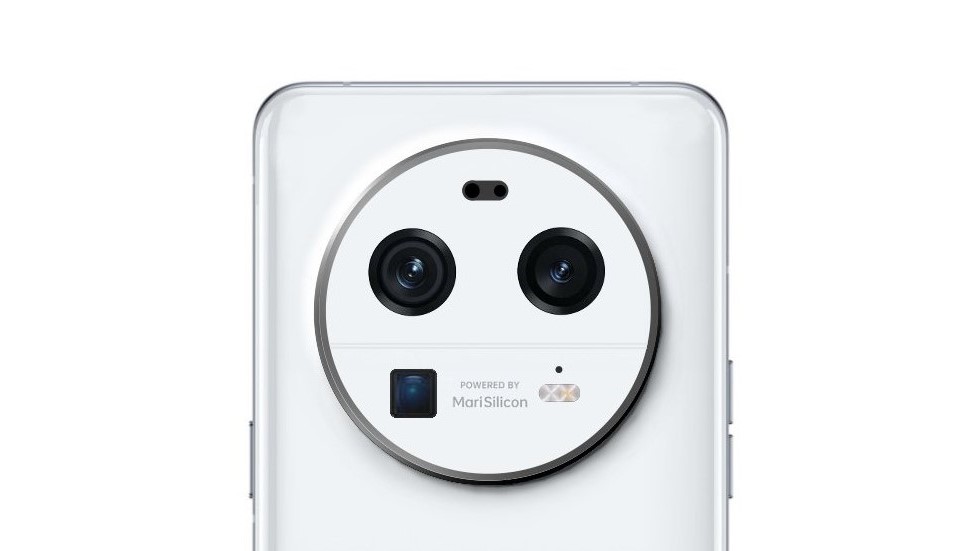 Additionally, the Find X6 Pro is said to include a 5,000 mAh battery that supports 50 W wireless and 100 W cable charging, the latter of which has been increased from 80 W in the Find X5 Pro. Oppo will launch the Find X6 Pro with Android 13 as expected, albeit it will have its Color OS layer on top. In terms of mobile photography, the Find X6 Pro will undoubtedly be one of the most alluring new Android handsets. According to the same source, the phone would have three 50MP cameras on its back, each with a Sony sensor.

The Sony IMX 989, a 1-inch sensor with a 7P lens and OIS, will be the primary one. A Sony IMX890 sensor will be located in the ultrawide module, while a Sony IMX890 lens with 2.7x optical zoom and OIS will be in the third module. In order to help with in-depth mapping, Oppo will also include a ToF (time of flight) sensor. The smartphone would include the Mari Silicon X 2, an upgraded in-house ISP that Oppo will enhance with Hasselblad photo tunings. Although a release date has not yet unconfined.