Spotify is known for conducting fascinating tests of new features here and there; some of these tests result in the feature being added to the final version of the music-streaming service, while others do not. However, it is always intriguing to look into what new features apps are working on developing for their products. According to XDA-Developers, a new feature is now being tested for Spotify that will allow you the ability to record your reaction to music and post it on the site as a podcast. XDA-Developers reports that this new feature will be available soon.

Spotify may give you the ability to react to music

The prompt offers you the opportunity to record a reaction to the music that you have just (hopefully) enjoyed listening to, and it occurs after you have finished listening to a playlist in its entirety. After you have recorded the audio of your reaction, you are able to make some minor edits to it, and you are even able to add some background music to it. After that, this response has the potential to become an episode of a podcast.

Although the function sounds like it would be fun to use in and of itself, one cannot help but question how many people will choose to participate in this manner. There is, of course, no assurance that Spotify will make this function official; this is the case with other such additions that are now in the testing phase.

It would appear that Spotify is putting greater emphasis on the social aspects of its mobile application, as evidenced by the development of features like this one, which is centred on file sharing (and why not, interacting with people). It was rumoured that the music streaming platform was working on a Community tab that would allow users to see what their friends were listening to in real-time as well as what playlists their friends had modified most recently. The article was published one month ago. 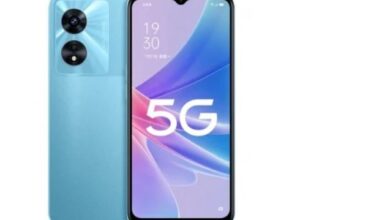 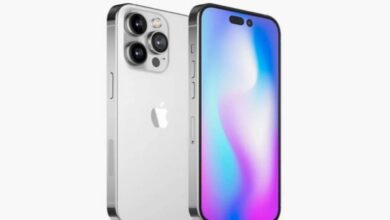