The whole set of photos for the lower-cost Google Pixel 6a has been leaked on Twitter by a reputable leaker @EvLeaks. The Pixel 6a and Pixel 6 Pro have been compared by the leaker.

The device’s spec sheet was supplied by the Leaker in great detail.

All of the rumours we’ve heard so far have practically covered every feature of the device. Google Tensor will be used to power the device. It will be available in three different colours: white, black, and green (or sage). The screen is a 6.1-inch OLED HD panel.

This time, Google has an in-display scanner in mind. The in-display scanner hardware hasn’t always been up to par, but let’s hope that this time is different. Users of the Pixel 6 and 6 Pro have expressed dissatisfaction with the optical scanner. When compared to competing for in-display scanners, it was said to be slow and unreliable.

The 6a has 6 GB of DDR5 RAM and 128 GB of internal storage. It will be capable of recording 4K footage at 60 frames per second. A 4,306 mAh battery will be included with the gadget. Google is also anticipated to issue a 5-year security update for the device. 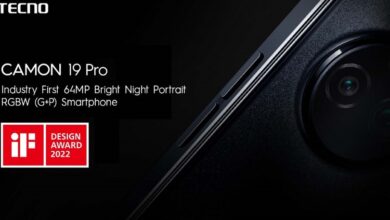 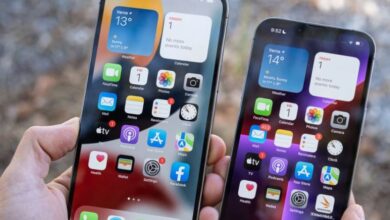 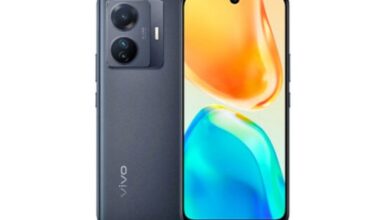