The Mobile World Congress 2022 (MWC) began in Barcelona with a captivating unveil presentation by realme. The technology-focused company participated in their debut product launch at MWC by unveiling their latest high-end flagship series, their realme GT 2 series. Two handsets that were unveiled during the MWC include two models: the realme GT 2 and the realme GT 2 Pro. As the most expensive flagship model in realms line-up, the GT 2 series is a crucial step forward that will allow them to make inroads into the market for premium smartphones and offer innovative and new functions to millions of consumers all over the world thanks to their ingenious technologies and innovative designs. realme was recently named as one of the top 4 mobile brands across Europe (Q4 2021; Canalys) and as also having been among the best five smartphone brands worldwide is an indication of the quality of its market expansion and efforts to develop channels.

realme has launched a variety of initiatives to increase recognition of the their GT 2 series in global expansion, particularly in the huge European as well as Chinese markets. realme has partnered with the major European mobile operators like Vodafone, Orange, and Deutsche Telecom to bring 5G products to a larger customer audience across Europe beginning with realme GT 2 through Vodafone and Deutsche Telecom’s offline and online channels. Utilizing special deals for early-bird customers and fashionable pop-up stores will also be developed by the company in conjunction with other partners, including carriers, to give customers a personalized and pleasurable experience. In the realme GT 2 series will make its debut in India, the Middle East, Southeast Asia, and Latin America in the near future after its European introduction at MWC.

In the spirit of “Greater than You Believe,” the real me GT 2 Series is designed to provide users with an experience that is multi-layered and superior. The obvious elements of masterful design, stunning display, and the fastest processor performance combine alongside the inscrutable and constant technology behind the product to provide users with a superior experience. But, let’s have a look at the numerous amazing aspects of the new realm GT 2 Pro that were presented earlier at MWC.

The realme GT 2 Pro comes with Super Reality Display which is built to deliver incredibly realistic visuals that feel rich and natural and provide an ultra-high-resolution display with a high refresh rate. It is the first in the industry to be the First 2K AMOLED Flat Display featuring LTPO 2.0 Technology The Super Reality display was created by using the 6.7-inch E4 AMOLED that has an incredible 525 pixels per inch. The higher pixel density will mean that text appears sharper and your photos will display incredible detail down to the individual blades of hair or grass strands.

This Super Reality Display has outstanding display performance, with 10-bit colour depth, it can produce the impressive 1.07 billion colours in total which is a 64 times increase in the amount of colour information than an 8-bit display. The display is capable of reaching the highest brightness outdoors of 1,400 nits, which makes it among the brightest displays of similar categories. The display also comes with an intelligent display with 10240 levels of brightness that can be adjusted automatically to ensure the most efficient power usage and a pleasant viewing experience.

With the LTPO 2.0 technology, The realme GT 2 Pro can automatically alter the rate of refresh on its display from 1 and 120 Hz. This will extend the battery’s lifespan up to 1.7 hours. If GT Mode 3.0 is enabled, it will also provide you with the ability to sample at 1,000 Hz in a single go. This realme GT 2 Pro has received an A+ for quality of the screen from DisplayMate this is the top possible score. A great display requires more security. That’s why the GT 2 Pro features Corning’s Gorilla Glass Victus security.

In its development, the company looked at ways to design an eco-friendly smartphone, with its model called the realme GT 2 and realme GT 2 Pro. Following 12 months of investigation with 63 prototypes, they have succeeded in their quest because the new realme GT 2 Series has the first smartphone in the world to utilize biopolymer on its entire rear panel, which reduces the carbon emissions of its production by 35.5 per cent. The process was carried out by working with internationally renowned industrial design expert Naoto Fukasawa, who worked previously with realme in the design of the GT Master Edition. This version of the realme GT 2 Pro has also been awarded TCO 9.0 certification. TCO 9.0 Sustainability certification. It demands an environmentally responsible manufacturing process for both realme and its suppliers and includes more than 40 indicators of sustainability is analyzed. The amount of plastic that is used in the packaging of the phone is also reduced from 21.7 per cent to a tiny 0.3 per cent of plastic.

In addition to the thrilling features listed above the realme GT 2 Pro is also equipped with lightning-fast 65W SuperDart Charge Enhanced with a massive 5000mAh battery as well as an advanced Antenna Matrix System and Dolby Atmos Dual Stereo Speakers. It is the flagship model for performance. the realme GT 2 has the same specifications as its predecessor, the GT 2 Pro, including design and battery as well as the realme UI 3.0 and RAM. It’s different by having a 120Hz E4 AMOLED display and the powerful Snapdragon 5G 888 Processor and stainless-steel Vapor Cooling Plus as well as GT Mode 3.0. Keep an eye on the web for any news coming soon regarding the launch of the new realme GT 2 series in your country. 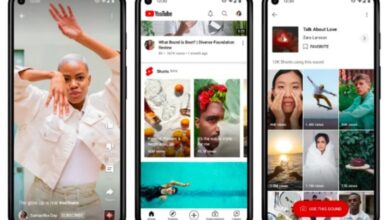 You can now make upto $10,000 per month with YouTube Shorts 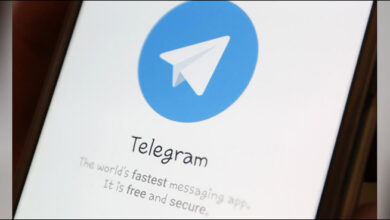 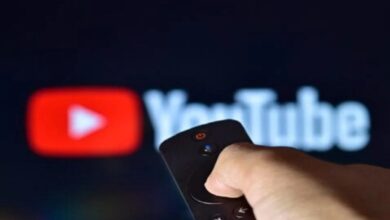 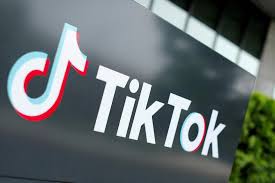