Netflix, the popular video streaming service, has become an indispensable part of our lives. Because of the range of its material, the site has become quite popular. Additionally, it introduces new features on a regular basis to keep people engaged. Following in the footsteps of its predecessors, Netflix has announced that it will host a week of walking tours in three cities: London, Madrid, and Paris, where films such as Bridgerton, Money Heist, and Emily in Paris are currently in production.

The trips, which are provided in partnership with SANDEMAN’s New Europe Tours, sound approximately like what you’d anticipate, with guides guiding small groups to major filming locations and revealing behind-the-scenes facts about the sequences being shot there.

The good news is that the excursions are absolutely free and can be scheduled via the internet. Unfortunately, the excursions will only be available for one week (July 11-17), so you must act immediately.

Cable Girls, Money Heist, Elite, and Valeria are just a handful of the shows with entire seasons in each of the cities named. Emily in Paris, Lupin, and Notre Dame – La Part Du Feu in Paris are among the other shows. On the other hand, the anatomy of a Scandal, Bridgerton, Enola Holmes, The Crown, and Top Boy would be shown in London. People who currently conduct these walking tours on Airbnb may be irritated by Netflix’s move. It’s also worth noting that the trips will run two hours apiece. 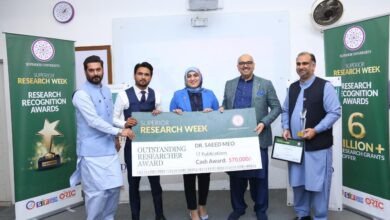 Superior Foundation for Research and Development Sponsors over 6 million 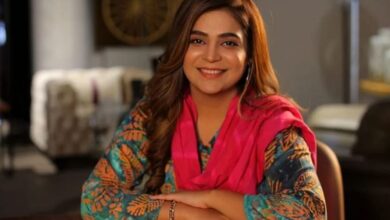 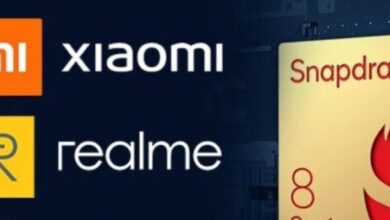 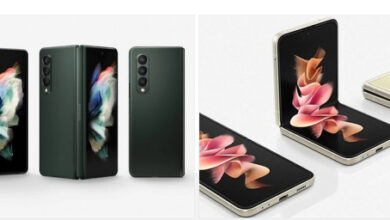