Samsung Galaxy A73 Price In Pakistan 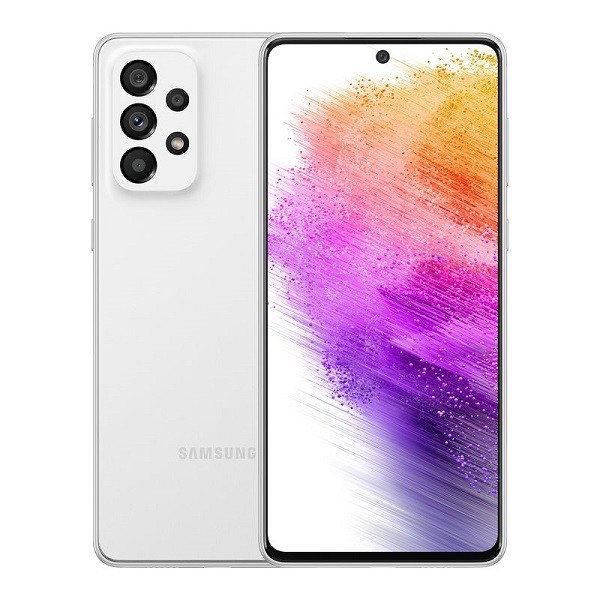 About Samsung Galaxy A73 Phone

Samsung is working on a new Galaxy A73 which will be soon available in the market. The popular company Samsung is willing to launch a new smartphone of its A-series. It is a mid-range phone of the company, and it will be the successor of the Galaxy A72 and will be called Samsung Galaxy A73. The coming smartphone will be powered by the Qualcomm Snapdragon 778G chipset. The handset with this processor will provide the user with powerful results. The device has a 2.2 GHz Octa-Core processor, with the GPU of ARM Mali-G68. The Display of Samsung’s Galaxy A73 is 6.7 Inches long and the special thing about the display of this handset is that it has a Super AMOLED Plus Capacitive Touchscreen panel. The resolution of the display will be 1080 x 2400 Pixels which is the best setting of resolution in this class. The Samsung Galaxy A73’s going to run the upcoming smartphone with an Android 12 operating system. 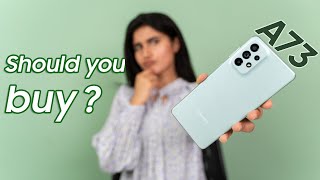