Even though it’s still a little early for the iPhone 14 series, leakers probably won’t let this stop them from sharing what they know with the rest of us now that it’s June. On the internet, rumours concerning the iPhone 14 models, which are anticipated to be introduced in September, are piling up with some information that has been stolen from Apple.

A few weeks ago, we learned that one of the iPhone 14 models would be delayed by three weeks, and after further investigation, we determined that the most likely candidate is the iPhone 14 Max. It would appear, taking into account the most recent bits of information, that the Max, along with the Pro Max, is one of the products that is tardy to the party (well, at least their display panels are the latecomers.)

According to reputable analyst Ross Young, there is a rather considerable delay in panel shipments for the iPhone 14 Max and the iPhone 14 Pro Max. Both of these devices will be released later this year.

However, there is no need to get worked up over this because, according to him, there will not be a delay in the launch. The only thing that we can think this would have an effect on is the supply, and it’s possible that early adopters might find it more difficult to get their hands on an iPhone 14 Max or an iPhone 14 Pro Max as a result.

In case you were wondering, the situation is probably related to the fact that there were some lockdowns in China. When it comes to the production of displays for its iPhones, Apple mostly relies on LG Display and Samsung Display. There was a point when the Chinese manufacturer BOE was also receiving some orders, but there are reports that it isn’t at present time.

The year before last, Samsung relocated its display factory from China to India. On the other hand, LG Display maintains a factory in Guangzhou, which is located in China. It’s possible that lockdowns in the region are to blame for the delay in the display, especially considering that LG Display is rumoured to be the company responsible for creating the 6.7-inch panel for the iPhone 14 Pro Max.

In spite of this, September is still quite a ways off, and there is still a possibility that the iPhone 14 Max and the Pro Max will catch up with the rest of the family. In addition, as we have already indicated, Young is of the opinion that this will not result in any delays during the launch, at least not at this point in time. 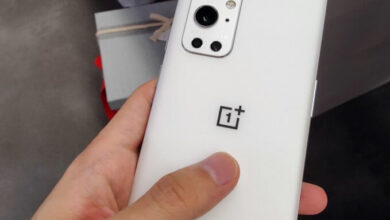 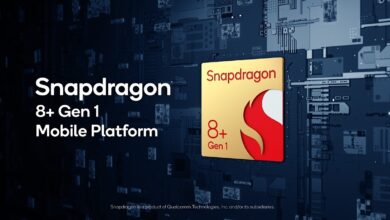 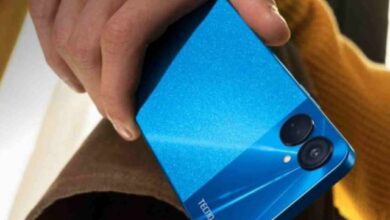 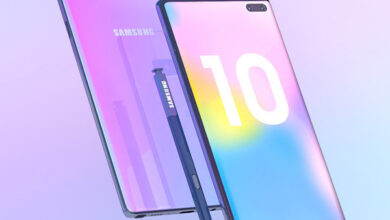