Recently in an IHC court hearing on the issue of “TikTok”, it was decided that the deputy attorney general should raise this matter at the federal level with relevant authorities; after all, PTA reblocked the app due to its resemblance with YouTube which resulted in obscene material being featured prominently via features such as stories or live video chat.

The plea for an injunction against the ban on TikTok came to a head in Islamabad High Court today. Senator Mian Muhammad Ateeq, who has been campaigning prominently around Pakhtun areas of Pakistan and galvanizing support among young voters through his popular videos found himself face-to-face with IHC Chief Justice Athar Minallah as he argued that not only was it unconstitutional but also discriminatory. The case will be heard by five judges of the bench including Deputy Attorney General Syed Mohammad Tayyab Shah.

The IHC asked whether the PTA had sought a policy framework from the federal government as per its directives.

“Is TikTok currently open or closed nationwide?” The court inquired and was answered by counsel that nearly 99% of the app is launched via proxy. Furthermore, Justice Athar Minallah questioned why it would want to cut off our country entirely from connection with all other countries in order to destroy this one platform?

The judge questioned why PTA was fighting the technology, asking “If you can’t beat them then might as well join them.” The justice also inquired from PTA’s lawyer about what had happened to a previous court verdict entailing “taking advice from the federal Cabinet in this regard,” and if the federal government managed to draft a policy for these restrictions. CJ Minallah proceeded with inquiring whether or not directives on banning TikTok came from said cabinet, but received an answer of no instead. 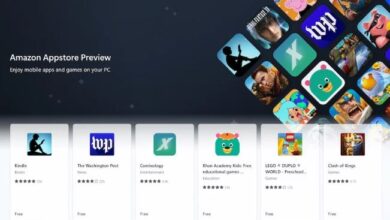 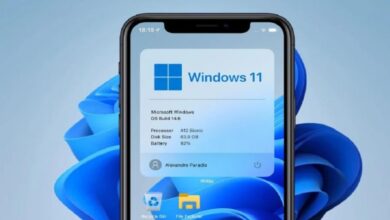 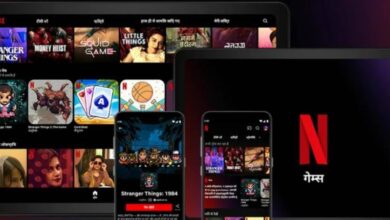 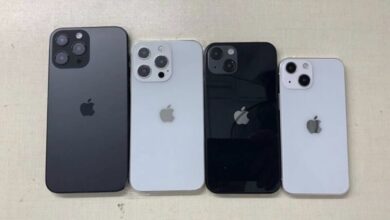