TikTok encourages its users to engage in activities outside of the app rather than spending all of their time making short videos and navigating through the platform. TikTok made the announcement that it will be taking certain actions to assist its users in the formation of healthy digital habits in a message that was sent out to the TikTok community on Thursday by the firm. Users currently have the ability to set daily screen time limitations, and in the coming weeks, users will have the ability to control the total amount of time they spend on TikTok through a single setting by enabling regular screen time breaks.

After a predetermined period of continuous screen time has elapsed, the TikTok app will send the user a notification suggesting that they take a break from using the app. The user has the ability to set the amount of screen time to be as long or as short as they so choose. TikTok users aged 13 to 17 who have used the app for more than 100 minutes in a single day will receive a notification the next time they open the app informing them that they are eligible to use the screen time limit feature if they have exceeded the threshold.

TikTok wants you to stay away from the app

The Chief Executive Officer of Internet Matters, Carolyn Bunting MBE, stated that “According to the findings of the study, younger users would welcome the introduction of built-in features and settings that both prompt them to think critically about the time that they are spending online and encourage them to use settings to actively manage the amount of time that they spend on the app. These features and settings are expected to be well received by younger users. It is essential that kids have the sense that they are in charge of their experiences online and that they are assisted in making decisions that are in their best interests. We are looking forward to TikTok adding additional features that will place the health and safety of children at the centre of the design decisions they make.”

The screen time summary that is provided by Digital Wellbeing displays the total amount of time that users spent on TikTok both throughout the day and during the night. Recent statements made by TikTok indicate that “We find it extremely rewarding to collaborate with skilled producers in order to inform the TikTok community about ways to improve their physical and mental health, as well as the resources and opportunities that are available to them. Because of the vitality and excitement with which these producers approach their community, they are able to engage with other users, which in turn leads to a deeper comprehension of the platform.”

During the first three months of 2022, TikTok was the app that received the most downloads all around the world. Additionally, it was just the fifth app ever to register lifetime installations of more than 3.5 billion; the other four apps, all of which were built by Meta, came in at a close second (Instagram, Facebook, WhatsApp, and Messenger).

In the end, Trump came to the conclusion that he wanted the app TikTok to be owned by a corporation based in the United States. He also stated that in order for the app to be utilised in the United States, it would need to have U.S. ownership. There were rumours of interest from three different American companies, including (rather unexpectedly) Oracle and Walmart. Microsoft was another company that showed a significant amount of interest in purchasing the American version of TikTok.

The president eventually showed signs of exhaustion and boredom with the entire situation, and although reports of a possible purchase of TikTok dominated the headlines a couple of summers ago, those reports eventually just faded from view, and after Trump lost the election, the storyline dropped off completely from view. Eventually, the president seemed to get tired and bored with the entire situation. Since that time, TikTok has continued to experience phenomenal growth. 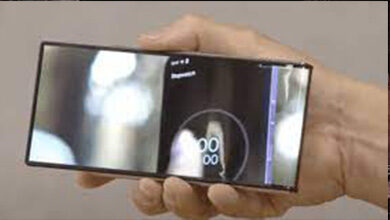 A Rollable Concept Phone from Motorola is Being Teased 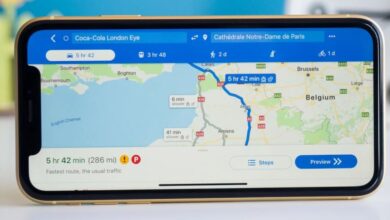 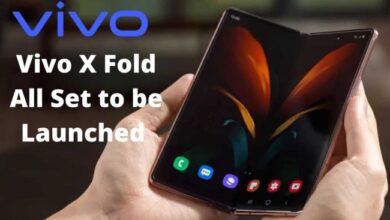 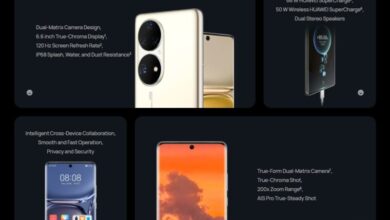