Samsung officials rallied the troops for the year ahead in the run-up to the CES 2022 expo by providing a strategy that will help them close the gap with Apple in the American market.

The abbreviation for the strategy is TIGER, and the new Galaxy S22 Unpacked event teaser video shows the animal breaking free from its glass confinement overlooking Times Square to capture the tiniest photons of light floating around. Just as the Galaxy S22 Ultra camera is rumoured to do.

What does Samsung’s TIGER initiative imply for its 2022 market strategy? According to The Korea Herald, it’s as follows:

While it may appear amusing, Samsung is under increasing pressure in the low- and mid-range segments from Chinese phone makers like as Xiaomi and BBK Holding’s trio of Oppo, Vivo, and OnePlus.

While the US sanctions took care of Huawei, its market share was spread among the current top Android brands, rather than going mostly to Samsung, and Apple ate up the majority of Huawei’s flagship phone market share in China as well.

Samsung, on the other hand, rose to the top in Europe after Huawei’s exit, while LG’s downfall helped it extend its market share in the United States. Sensing an opening, Samsung is now preparing to take on Apple on its home territory, where it has about half of the market share or higher in the teen sector.

That portion, you know, which could predict even greater iPhone adoption in a few years. Samsung, on the other hand, is not resting on its laurels, and with its TIGER strategy, it appears to be intent to buck the trend by focusing specifically on the younger generation.

“Our MX ambition is to move from a smartphone vendor to an intelligent device firm,” says Mr. Roh, the current head of the company’s Mobile Experience (MX) department. During the TIGER strategy presentation, he stated, “We will not be a tech brand, but a brand valued by youthful generations, giving innovative experiences.”

The view of the Galaxy S22’s ‘Tiger’ camera

Perhaps this obsession with the animal, which may have been fueled by the fact that the Year of the Tiger has just begun according to the Chinese calendar, explains why the predator will now be prominently featured in Samsung’s marketing materials.

The Year of the Tiger has just begun according to the Chinese calendar. Tiger eyes were featured significantly in the initial Unpacked teaser, and the animal is now featured prominently in a new promotional film for the upcoming event.

According to Samsung, the tiger was chosen as the mascot for the Galaxy S22‘s camera capabilities because it is “renowned for its amazing night vision and vivid coloration,” and because it is a metaphor for the company’s reluctance to “play it safe” and for “pushing the mobile advancements that change our world.”

Samsung has announced that it will launch the “Tiger in the City” campaign today in the lead-up to the Unpacked event on February 9 in order to impress and generate anticipation for the Galaxy S22 series of phones. The campaign will run until February 9.

There will be 3D billboards, similar to the one you see in the teaser film, displayed in prominent areas around key worldwide cities such as New York, London, Dubai, Kuala Lumpur, and Seoul, to promote the campaign’s launch.

A revolutionary 3D tiger is expected to “break through digital bounds to demonstrate how Samsung’s future smartphone portfolio is planned to let customers dominate the night with new breakthroughs to its low-light smartphone photography technology,” according to the company’s website. The exact nature of those new technologies is still up in the air at this stage.

We’ve previously heard that the 108MP main camera will have a bigger aperture as well as a better sensor, and that the optical image stabilisation will be increased to minimise shaking by 48 percent when compared to what the Galaxy S21 Ultra is capable of. These two Galaxy S22 Ultra camera improvements would result in improved low-light sensitivity and crisper images at night, which is good news for the tiger. 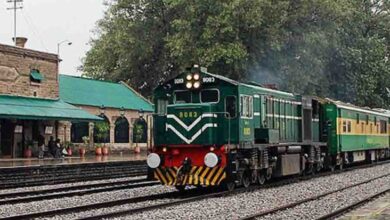 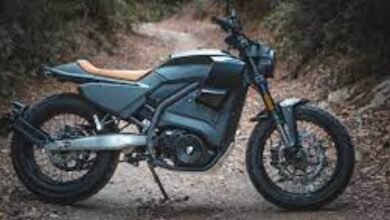 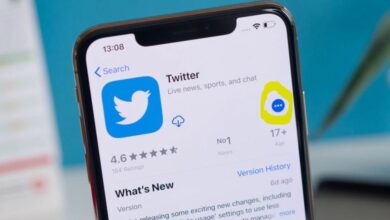 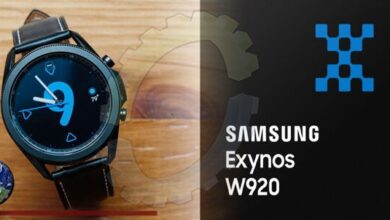