Samsung announced a new wearable chipset called the Exynos W920, set to power their upcoming Galaxy Watch4 series and future wearables. The chip is built on Samsung’s 5nm EUV process with an ARM Cortex-A55 CPU as well as one of its Mali GPUs. It also has a dedicated co-processor for handling Always On Display use; this speeds up rendering times by tenfold!

The new Samsung Galaxy Watch 4 series is a culmination of decades worth of innovation from the company and its partners. The model will be connected with the global navigation system, GNSS to handle positioning for fitness tracking purposes as well as the LTE Cat4 modem which allows you to connect anywhere in the world at lightning-fast speeds. And if that wasn’t enough already, this device also becomes even more powerful when paired up with Google Assistant thanks to its built-in microphone. 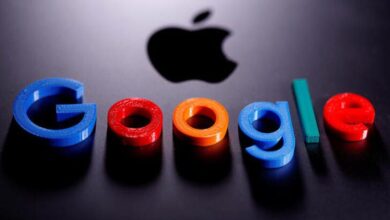 Apple, Google, And Mozilla Create A Benchmark For The Next-Generation Browsers 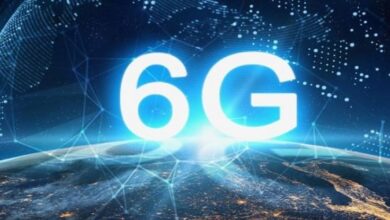 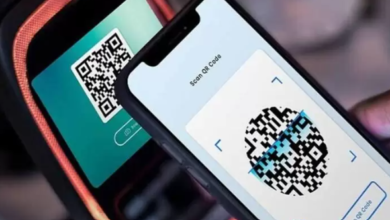 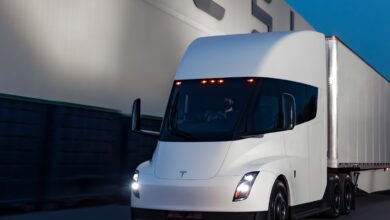